// published on The Verge - All Posts // visit site 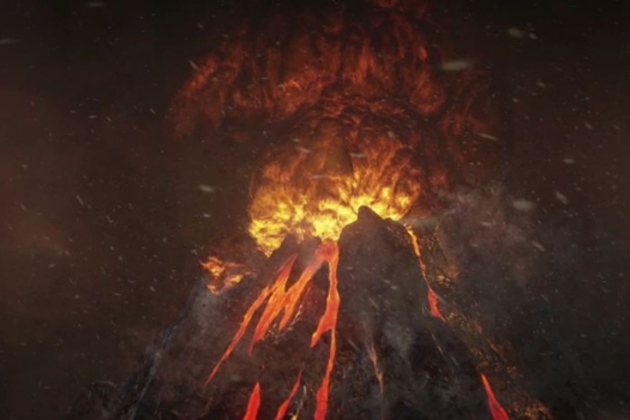 Epic Games has officially announced support for the Oculus Rift on the Unreal Engine 4. In a release today, the company announced the members of its UE4 Integrated Partners Program, a group of companies whose technology will be tightly integrated with the latest engine. Among Autodesk, Intel, Nvidia, and other big names, you'll find Oculus VR, whose virtual reality headset has captured the imagination of many gamers and developers. As Engadget points out, Epic has said before that it was working on support for the Oculus Rift. But this announcement makes it clear that Epic will be working with Oculus to make Unreal Engine 4 work as smoothly as possible on the Rift, and that there will be an ongoing relationship between the two.