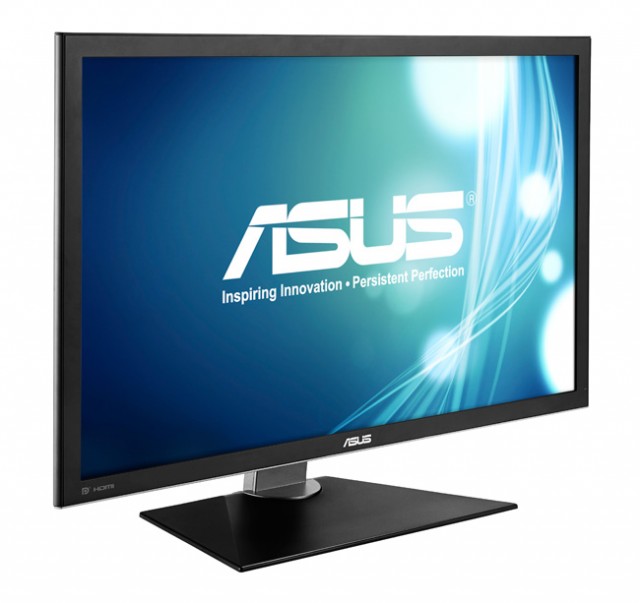 Asus has just announced the cure for the common 20-something-inch 1080p display: a small TV-sized 31.5-inch monitor with a massive resolution of 3840×2160. Engadget reports that the Asus PQ321 display, which uses IGZO technology to reduce energy usage and thickness, includes DisplayPort and dual-HDMI input, integrated speakers, and an adjustable stand.

Not just any graphics hardware will be able to drive such a high-resolution display, however, and we'd like to clear up some of the misinformation out there that Asus' announcement has prompted. Most midrange and high-end cards from Nvidia's GeForce 600 family and AMD Radeon HD 6000 and 7000 series should support 4K resolutions over HDMI and DisplayPort, at least, owing to their support of HDMI 1.4 and DisplayPort 1.2. Both of these interfaces should provide sufficient bandwidth to drive a 4K display, though in some cases at a refresh rate of only 30Hz rather than the more common 60Hz.

Integrated graphics are a bit more complicated. Intel's current HD 4000 graphics can support 4K output with the most recent graphics drivers, but only on laptops and motherboards with a pair of DisplayPort outputs (a relative rarity in systems that rely on integrated graphics). AMD's Trinity APUs should theoretically be able to push these high-res displays, but AnandTech reports that they support neither 4K video decoding nor 4K video output. As such, you'll likely have to wait for the next generation of integrated GPUs to get good 4K support—the GPUs paired with Intel's Haswell CPUs will offer DisplayPort 1.2 support, and Intel is pushing its 4K prowess hard in its marketing materials.