Find: Microsoft announces its next console, the Xbox One

Better gestures, voice. Not sure what graphics is in there yet.
--- 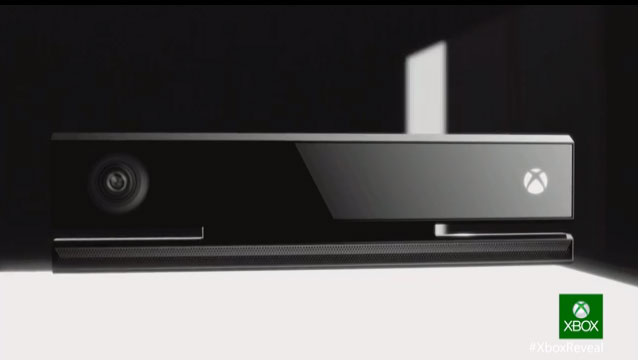 Microsoft officially announced its next-generation video game console, the Xbox One, at a press event held at its campus in Redmond, Washington today.

In terms of hardware, the new console has "5 billion transistors," 8GB of RAM, a 64-bit architecture, USB 3.0, a Blu-ray player, and "variable power states." Microsoft also announced a new Kinect sensor that supports more conversational speech and is more sensitive to gestures, which will be an integral component in the new Xbox experience. The new Xbox One controller has updated ergonomics, an integrated battery department, and a redesigned D-pad joystick.

Microsoft also emphasized the new importance of Smart Glass, the app that allows third-party smartphones or tablets to act as remote controls. The company noted that the app will work with the Xbox One natively for a "lag-free and complete experience."