Find: A new standard in design: in-depth with the PlayStation Vita

They like it. Nice tour through the new ui. Not much on gameplay here.
Feature: A new standard in design: in-depth with the PlayStation Vita
Ars Technica 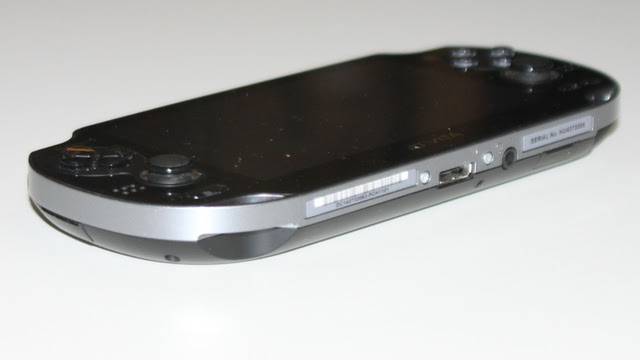 It's a confusing time in the world of mobile and portable gaming. Consumers seem to be moving away from the idea that they need an entirely separate device to play games on the go, settling for cheap, generally simple touchscreen games on their cell phones and tablets. Nintendo, following up the insanely successful DS system that rested on a seemingly gimmicky double screen design, added a newer glasses-free 3D gimmick to its Nintendo 3DS—only to see extremely slow sales force it into a premature price drop. Sony's PlayStation Portable, meanwhile, has carved out a niche for itself as a serious gamer's system, especially in Japan, but is beginning to show its age as a system designed in the pre-smartphone era.

For the new PlayStation Vita, Sony responded to this confusion by throwing everything and the kitchen sink into the system. For hardcore gamers, there are two analog sticks—a first for a portable system—and a gigantic screen loaded with pixels. For casual players, there's the now-ubiquitous touchscreen as well as a unique rear touch panel to enable new tactile, touchy-feely gameplay. The Vita has two cameras, a GPS receiver, and a 3G data option. There's music and video players, a Web browser, Google Maps, and even a proximity-based social network. Oh, and it also plays games, I guess (more on those in a separate post).