Yes, it's true that pcs and new consoles will share instruction sets, but they will not share architectures. In the near future, pc cpus and gpus will not be able to share memory, while those on consoles will. So the same code will not port as easily as say moving from amd to intel, not by a longshot.
Interesting to speculate on the pc graphics future. Amd is in a position to bring the integrated cpu gpu architecture to pcs. Intel and nvidia are not. So it looks bad for nvidia in the medium to long term.
But the mobile future is brighter for nvidia, which already has a strong presence, while nvidia has none. Mobile is also a growing market, while pcs are shrinking.
Unless nvidia has something up its sleeve (like a cpu design ), looks like it could be pushed out of pcs and pulled into the mobile market, leaving amd dominant in a declining pc market and a mature console market.
---
// published on The Verge - All Posts // visit site 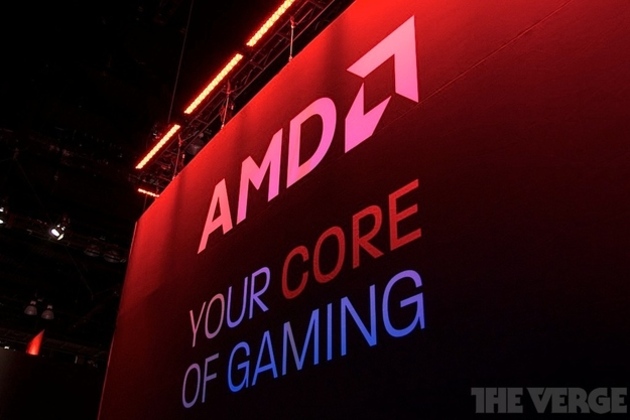 Sony and Microsoft will be duking out the next console war for years to come, but there's one company that wins no matter what: chipmaker AMD, which managed to put processors in every new console, including the Nintendo Wii U, the PlayStation 4, and the Xbox One. If you buy any new game console this holiday, you'll be helping to fill AMD's depleted coffers — but AMD's sweep could have far more significance than that. The company's dominance in next-gen consoles could actually make PC gaming more relevant than it's been in ages.