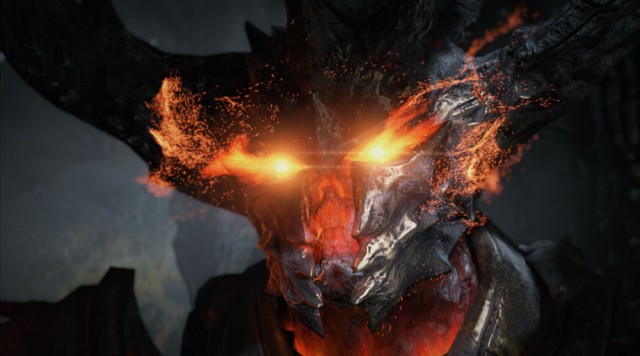 A select group of people got a private demo of Epic Games' Unreal Engine 4 at the Game Developers Conference in March, and Stu Horvath of Ars Technica's sister publication Wired was one of the lucky few. UE4 has many new features that will let it continue to sit on the Throne of Games (Engines), though Wired hints that old console hardware may hinder its crack at progress.

The most recently released version of Epic Games' engine, Unreal Engine 3, powered the game Gears of War released in 2006. Since then, it's been an unstoppable force behind over 150 games, including the Mass Effect trilogy, Batman: Arkham Asylum, Mirror's Edge, and Borderlands.

One of the distinct properties of UE4 is its ability to create and display effects based on the inherent properties of an environment, rather than displaying pre-programmed ones based on anticipated scenarios. For example, light that travels through water would refract, and a character that stands in a mirror would see a reflection of themselves, not a pre-programmed image or pre-rendered character standing on the other side. This natural behavior presumably creates much less work for developers—rather than having to explicitly teach everything how to react to every individual stimulus, objects have inherent behaviors and know what to do. 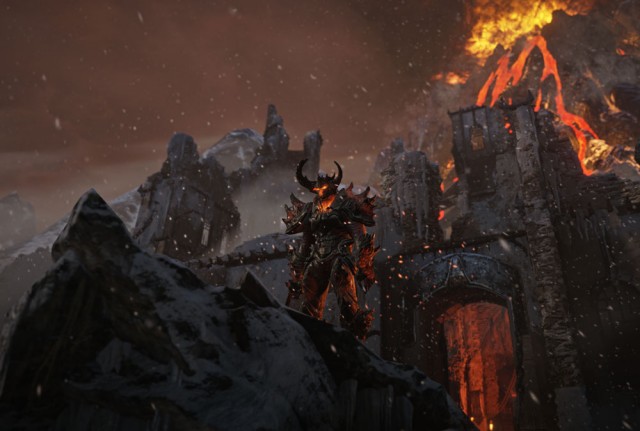 Another one of UE4's desirable new features is its particle effects, or the ability to render hordes of tiny objects and all of their erratic motions. In the demo shown at GDC, onlookers saw the engine's ability to render many pieces of ash floating in the air, and dust particles floating in the light of a flashlight in a dark room. Normally, having to render the odd and easily affected paths of particles brings processors to their knees, but with UE4 running on an NVIDIA Kepler GTX 680, they drifted without effort.