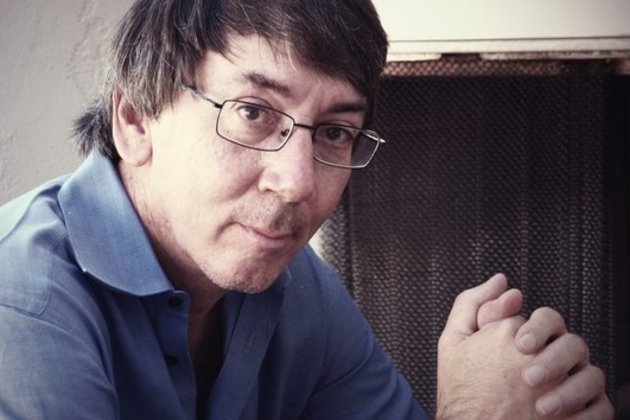 Speaking at the GDC Panel "Forgotten Tales Remembered," Wright says he got an Apple II early in his career, which inspired him with its possibilities. The games he remembers playing that tickled his mind were Choplifter, Flight Simulator and Sundog.

Wright says Choplifter was interesting in that in it you were rescuing people, not killing them.

"I loved the action of this game," Wright said. He was struck by the little people waving their arms, waiting to be rescued.

Flight Simulator he enjoyed because it was a self-contained world with its own rules. Sundog, he says was amazing an huge and reminds him now of grand theft auto.