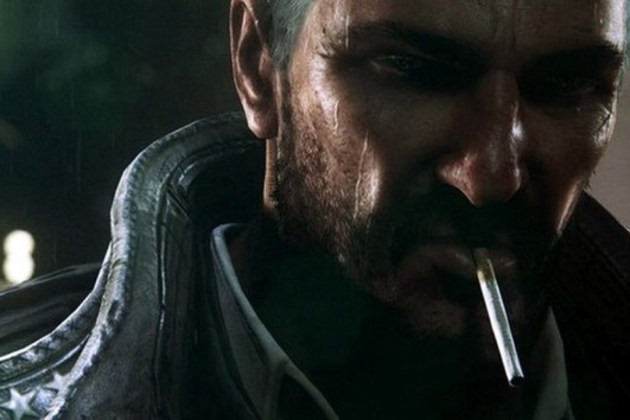 Last year Epic Games showed the next-generation "Samaritan" demo, which used a litany of new technologies to create one of the most impressive graphics presentations to date. At that time, Samaritan ran on three high-end Nvidia graphic cards and a power source the size of a cinder block. Today, Epic Games is able to run Samaritan on a single card, the Nvidia Kepler hardware, which powers their new line of GPUs. But that's not all they can get the Kepler to do.

"That board we ran the Samaritan demo on is the same board we're running the Unreal Engine 4 demos on," Epic Games vice president Mark Rein told Vox Games, referring to a demo of the company's next engine, shown behind closed doors at the GDC and accompanied by a severe...