In an unusual move, NVIDIA took the opportunity earlier this week to announce a new 600 series video card before they would be shipping it. Based on a pair of Kepler GK104 GPUs, the GeForce GTX 690 would be NVIDIA’s new flagship dual-GPU video card. And by all metrics it would be a doozy.

After the announcement and based on the specs it was clear that GTX 690 had the potential, but could NVIDIA really pull this off? They could, and they did. Now let’s see how they did it. 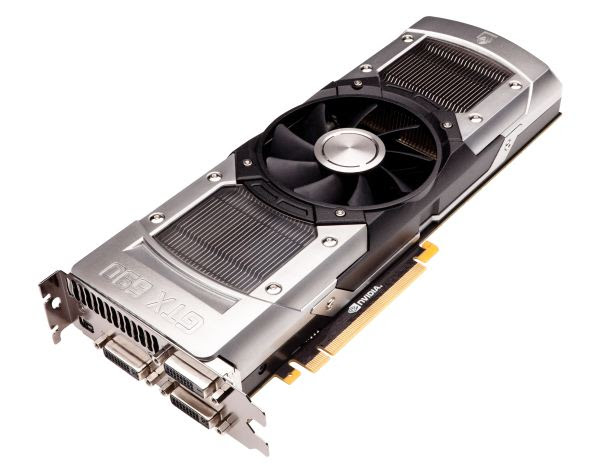