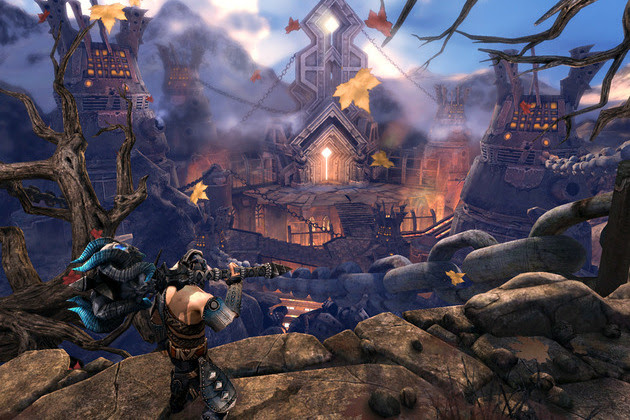 Earlier today, Apple revealed the next generation iPad to the world. As many expected, the updated tablet, which will hit stores next week, will come with a higher resolution screen (2048x1536) and a more powerful, quad-core graphics processor. Gaming is likely to be affected the most by these increased specs, so we reached out to several well-known iOS developers to get their first impressions on the hardware.

"The quad core [processor] makes a big difference in terms of what we can draw. When you think about it, they increased the resolution of the screen by a factor of four and they doubled the graphics performance, that wouldn't make you think, Great, we've got tons ...