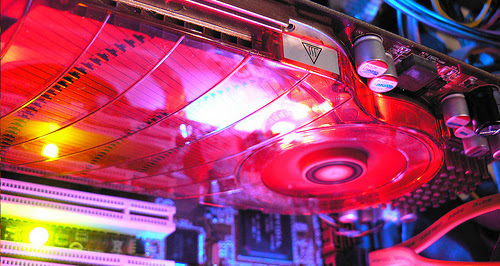 Microsoft has published the specification for C++ AMP (Accelerated Massive Parallelism), its new system for heterogeneous parallel processing in C++. When Microsoft first announced C++ AMP in June last year, it said that it wanted to make the AMP specification open to all.

AMP has been developed by Microsoft with input from AMD and NVIDIA. Microsoft's implementation allows AMP programs to use both the main CPU and Direct3D video cards (via the company's DirectCompute API), though the specification should also permit OpenGL/OpenCL-based implementations.